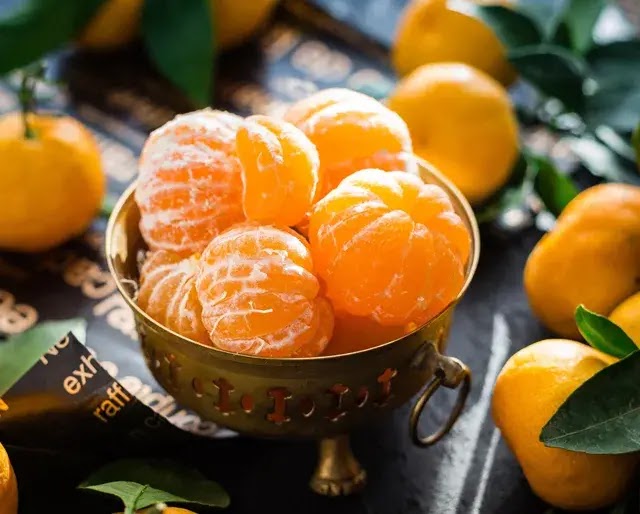 Health and food Maintaining the energy balance by balancing the energy consumed from food and drink, with the energy used for growth and daily activities. This helps to maintain a healthy weight, and eating a healthy diet depends on controlling the quantity, type of food, and drink consumed, and it should be noted that the consumption and selection of foods are not limited only to cultural traditions, personal taste, and availability, but has become dependent on the health effects of eating them. Therefore, food factories began to tend to pay attention to the nutritional value of their products and to clarify it through the list of nutritional information. In addition, nutritional counseling programs have proliferated, with the aim of improving the health status of individuals, and these programs are considered part of the global preventive programs.

The body needs food to properly perform its functions, including growth, development, and maintenance of the body, while consuming it in large quantities or eating foods that negatively affect the body leads to overweight, malnutrition, or the risk of various diseases, such as inflammation Joints, diabetes, and cardiovascular disease.

The principles of healthy food remain constant in general, despite the difference in its components from person to person, according to age, gender, lifestyle, level of physical activity, locally available foods, and cultures, and it should be noted that following these standards begins from the early stages of life, i.e. Since the period of breastfeeding; It also contributes to preventing the occurrence of malnutrition and chronic diseases, which are also known as non-communicable diseases. The following are the most prominent standards of healthy food:

Drink a lot of water: it does not contain calories at all, and the researchers also indicated that drinking a cup of it half an hour before eating a meal enhances the feeling of satiety. Thus reducing the quantities intake; In this way, it contributes to reducing the intake of calories, in addition to that, it helps prevent recurrence of kidney stones, reduces the feeling of fatigue, and helps to think better.

Reducing sugar intake: The American Heart Association recommended that daily consumption of added sugar not exceed nine teaspoons for men, and six teaspoons for women, and it is worth noting that added sugar has many sources, such as ice cream, sports drinks, soft drinks, sweets, and cakes, Sugar sweets, and others.

Avoid eating processed meat: The International Agency for Research on Cancer, known for short as IARC, which is part of the World Health Organization, indicated in a report that processed meat causes colorectal cancer, and red meat is likely to cause some types of cancer, such as prostate cancer, Pancreas, colon cancer, and examples of processed meat that should be avoided, the following: canned meat, sausage, and others.

Eating vegetables and fruits: It is considered one of the low-calorie foods and contains high amounts of dietary fiber and other nutrients. Which helps reduce the risk of diabetes, insulin resistance, and helps to feel full; Thus, prevent weight gain, an example is apples, which provide the body with antioxidants, vitamin C, and are rich in dietary fiber; This encourages eating it as a snack between the main meals, and the same is true for the many varieties of vegetables, including cucumbers that contain a small number of carbohydrates, calories, and most of it is water, in addition to that it contains small amounts of nutrients, such as Vitamin K.

Reducing salt consumption: 75% of the salt consumed is present in foods since they were purchased, such as bread, sauces, soups, and breakfast cereals. Therefore, perusing the labels of food products when buying them helps to reduce the amount of salt consumed, which is considered high when it exceeds 1.5 grams per 100 grams, and it is worth noting that eating too much salt leads to high blood pressure, and affected people are the most vulnerable to infection With a stroke or heart disease.

Processed foods are defined as foods that have been subjected to chemotherapy processes, and that was made only from refined and artificial ingredients, and it is worth noting that they are harmful to health, and lead to disease and obesity, and here are some of their damages:

Few of the main nutrients: unlike whole foods, or unprocessed plant or animal foods, their frequent intake leads to low amounts of minerals, vitamins, and antioxidants, although these foods are fortified with vitamins and minerals in some cases to compensate Which is lost during the manufacturing process, but it cannot become a good substitute for the nutrients found in whole foods.

Their high content of trans fats: These foods usually contain inexpensive fats, seed oils, and refined vegetable oils, such as Soybean oil, which are sometimes hydrogenated, and converted into trans fats, which contain large amounts of Omega-6 fatty acids; Which may cause oxidation and inflammation in the body, and it is considered one of the substances most harmful to health, and several studies have indicated that consuming these oils in abundance; It increases their risk of heart disease, which is the most common cause of death in Western countries at present, and it is recommended to rely on unprocessed oils, such as olive oil and coconut oil.

It contains artificial ingredients: such as coloring materials, preservatives, flavorings, and substances that affect the texture of the product, and these ingredients can be noted on the foodstuff card for the processed foods, in addition to containing many other materials, such as artificial flavors; Which is usually a group of chemicals.

Denzel Washington was affected by his son’s words | John David