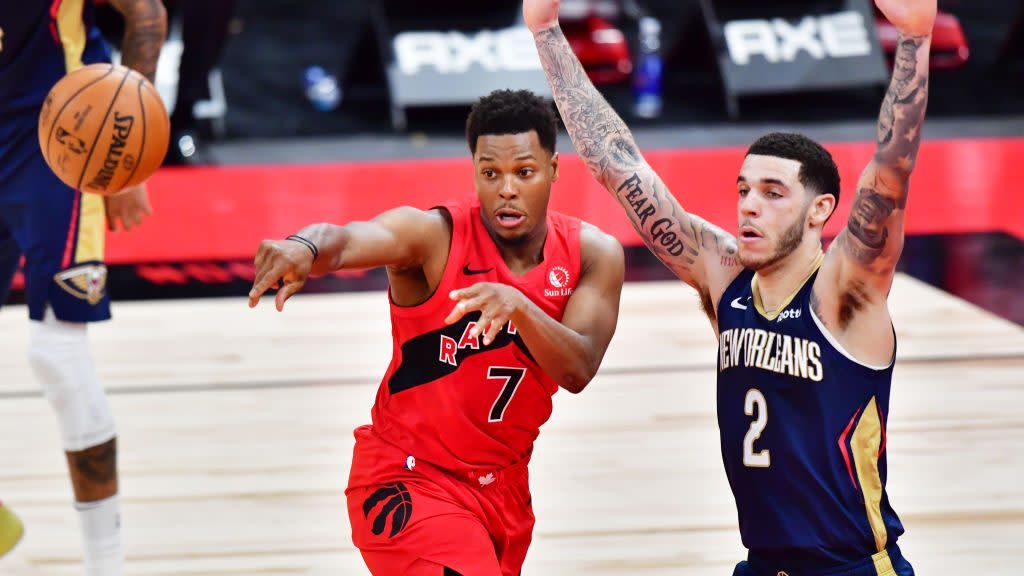 In 2019, the NBA stated an intent to crack down on tampering.

The league didn’t really enforce that last year. Apparently not this year, either.

There’s no real harm in teams and players negotiating early. The season is over. Nobody is getting distracted while focused on basketball games.

But when the rules and enforcement don’t match, it leads to arbitrary crackdowns.

The NBA should implement fair rules that will actually be followed then enforce them.