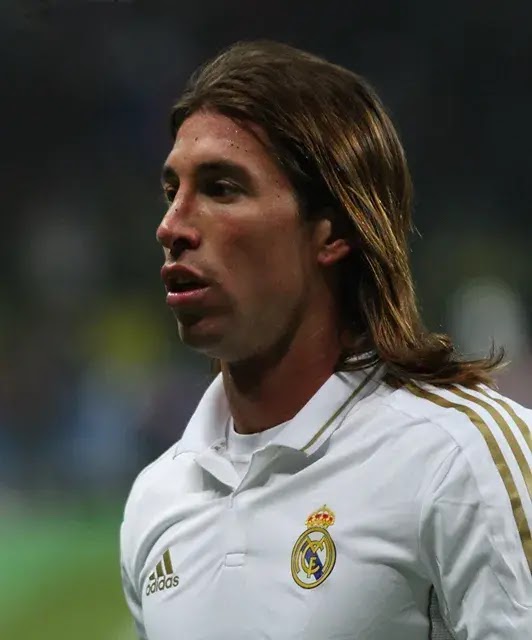 Pilar Rubio, the wife of Real Madrid defender Sergio Ramos, plays an important and influential role in his future with the royal club in the coming period, according to the Spanish Defensa Central Network.

Devensa explained that Pilar does not want to leave the Spanish capital, Madrid, in the coming period, and wants the player to remain in the royal club, not carry his bags and leave.

Ramos has recently been linked with the possibility of going away from Madrid in light of his association with the club with a contract that reaches the finish line in June, without renewing the contract concluded with the management so far.

With the complexity of negotiations to renew the contract between Ramos and Real, Pilar is working to convince her husband of the idea of ​​holding the pen and signing a new contract in the coming period.

Ramos’ wife does not want the Andalusian defender to go to the French capital, Paris, to play for Saint-Germain, or to go to life in the British capital, London, where she wants to continue the life she was used to in Madrid.

Devensa stressed that Pilar will have the highest say in influencing the player to submit to the requests of the royal administration so that he ends up signing a new contract.