Fitness | The Importance of Physical Fitness to an Individual

The importance of physical fitness to an individual 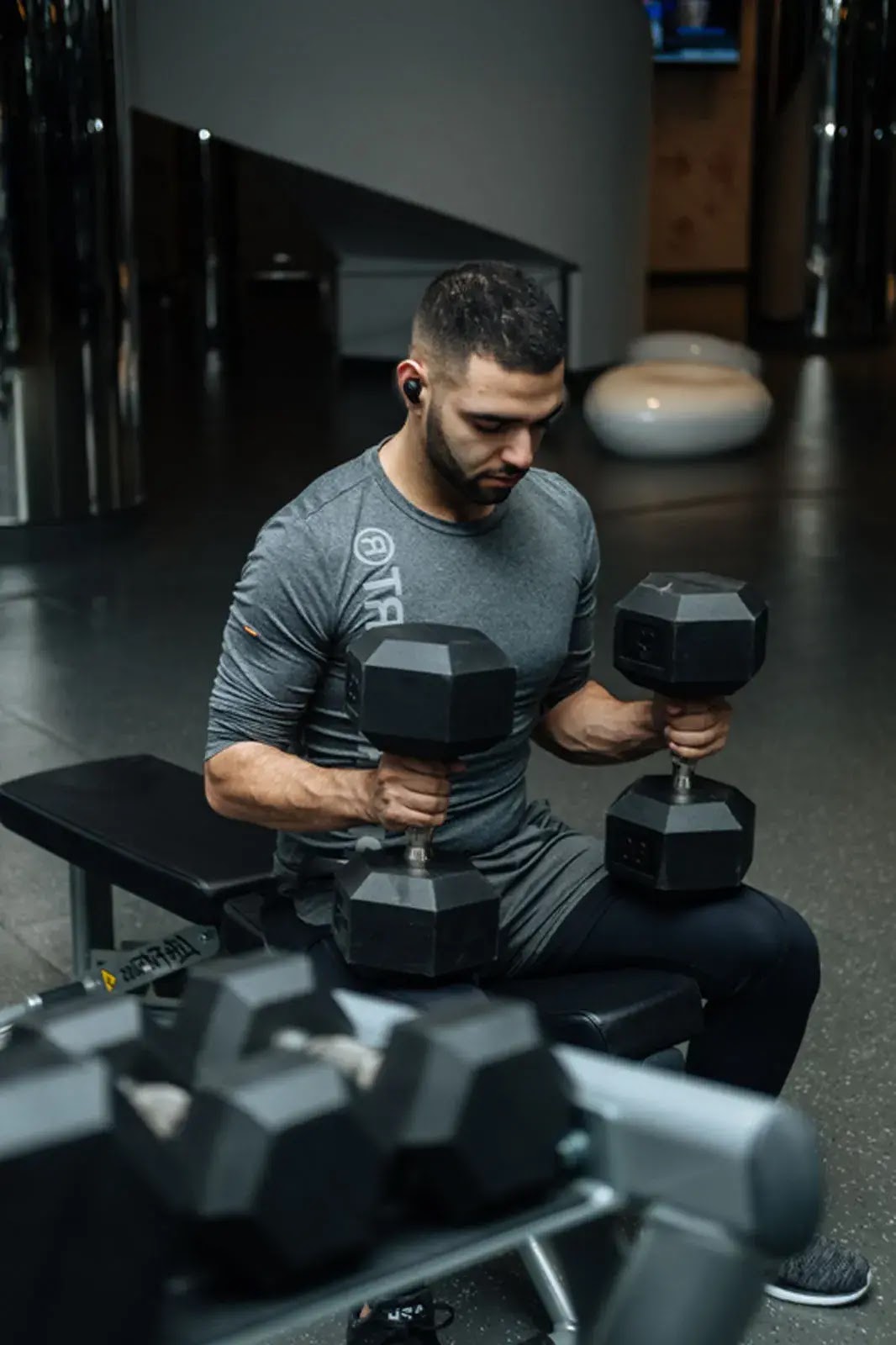 The importance of physical fitness to an individual

* It helps the individual to form his personality and to develop peaceful social and moral values ​​such as sportsmanship, cooperation, discipline, and order.

* It helps the individual improve his health, get a harmonious body and a beautiful body, and keep him away from obesity, heart, and muscular system problems. It helps the individual to express himself and his talents, control his emotions, and also helps him to form a balanced personality that relies on himself, integrated psychologically, and makes him feel satisfied with himself and happiness.

* It helps the individual to develop his mind; Because sports skills and activities stimulate the mind, expand its perception, and help it to analyze, perceive and think.

Muscle strength enables a person to face, challenge, and carry out activities that require effort and strength, so it cannot be dispensed with to properly perform skills, and there are many factors that affect muscle strength such as the type of muscle fibers, its size, psychological status, exercises practiced on muscles, nutrition, And comfort.

By doing physical activity in the shortest possible period of time, and is very important in races that depend on speed such as running, swimming, and climbing, and it has a close relationship with agility, and depends on muscle strength and willpower, and speed can be increased through repetition, resistance to speed obstacles, and competitions Training, and team games.

The flexibility of the person controls his movement and his ability to learn and practice the movements correctly, and it also affects the time required to perform the movements so that it reduces it and the effort exerted, and the player is not easily tired, and flexibility can be gained through continuous training.

An athlete is agile if he is able to reconcile his movements well, and agility helps to perform quickly, acquire motor skills and perform well, and depends on the nervous system and its safety. Balance

The stability of the body when performing some movements, such as standing on one leg, for example, or walking on a rope, is considered a major factor in many sports such as gymnastics, it achieves a rapid response during competition, improves the level of performance, and is related to physical strength and psychological factors, influenced by several factors such as genetics and mental abilities, And centers of gravity and fulcrums.

It is the player’s ability to resist fatigue and other pressures that he faces while playing, and it is very important for sporting activities that require a long time of work, and it works to strengthen the will and depends on several factors, including psychological state, genetics, and personal habits.

It is the ability to perform physical and muscular work by relying on the nervous system, such as performing a group of movements simultaneously.

Kinds of Music in the World | MUSIC