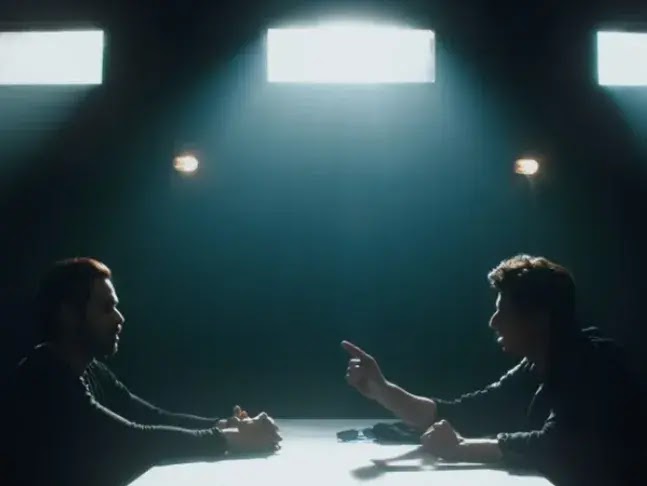 The investigation is defined as: “searching for evidence and gathering information to reach the truth.” The investigation may be conducted by the police, which some call law enforcement officers. This phase is called the initial investigation phase or the inference and investigation phase. Information about the occurrence of a crime may reach the police station. Then the police searches for the necessary information, facts, and evidence that prove the occurrence of the crime and ascribe it to its perpetrator, then a report is prepared on this crime and submitted to the Public Prosecution office to carry out its assigned duties, but if the crime is a well-known crime, then the judicial police officers must take the necessary procedures Conducted by the Attorney General, and this is an exception to the principle.

As for the investigation carried out by the Attorney General, which is called the primary investigation, whereby the Attorney General examines the evidence existing at the occurrence of any crime and seeks to uncover the truth so that it is known if the evidence is sufficient to initiate the public prosecution, and there are many procedures that fall within the primary investigation phase, such as inspection Moving to the crime scene, deputizing experts, hearing witnesses, interrogating criminals, and arresting and arresting them.

The concept of interrogation

It is: “Discussing the accused in matters of accusation in detail and confronting him with the evidence against him, and asking him to respond to it in order to extract the correct facts and reach the truth.” The interrogation role is not only focused on obtaining a confession from the accused only, but rather has the opportunity to defend himself Also, the interrogation process has been surrounded by many guarantees due to its importance, so the accused has the right to seek assistance of a lawyer during the interrogation, and the investigator must inform the lawyer of all the acts attributed to his client.

It is the right of the accused not to answer any question except in the presence of the lawyer, and the investigator must warn him about that in this case, and it is not permissible to use coercion with the accused, and if the accused was subjected to coercion during the interrogation, the procedure is considered null and must be returned again, and also if it is proven that the investigator resorted For the means of torture to interrogate the accused, the interrogation is prepared as if it did not exist and arranges nothing but null. Because the freedom of the accused must be taken into account in expressing his opinion during his interrogation without any pressure. Freedom is one of the rights guaranteed by the Constitution for all.

The difference between investigation and interrogation

When referring to the word investigation or interrogation in a superficial way, the person becomes unaware that the two terms have the same meaning, but there are fundamental differences between these two terms.

1- The investigation consists of examining the evidence existing at the occurrence of a crime and working to examine and uncover everything related to this crime in order to reach the perpetrator and inflict the appropriate punishment on him, but interrogation is confronting the accused with the crime attributed to him and discussing with him in a detailed discussion with all the evidence and information against him, whether He admitted that he committed the crime or denied it.