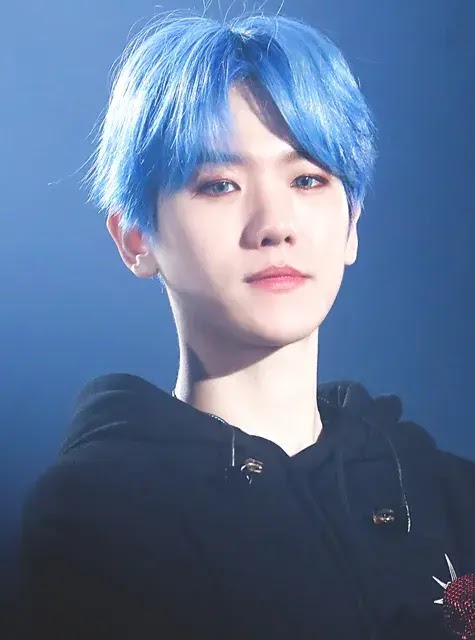 Baekhyun, the lead singer of the South Korean group “EXO”, released his first mini-album on Wednesday in Japan, titled “BAEKHYUN”.

Details of the new Japanese album

This is the first time Baekhyun has released a Japanese album as a solo artist since the beginning of his singing career in 2015 with the famous group EXO, and the lead singer in the album was titled “Get You Alone”, and it was previously released during his concert on January 3, 2021.

Baekhyun’s new album includes five other songs other than “Get You Alone”. They are “Addicted,” “Whippin,” “Drown,” “Disappeared,” and “Stars.”

Baekhyun had his solo singing career with the song “City Lights”, which he released in 2019 as his first solo release, and then released a solo album, “Delight”, with a million copies, the last year 2020.

And earlier this month, about 110,000 viewers from around the world attended his first online concert due to coronavirus events.

It is worth noting that Baekhyun was born on May 6, 1992, in Pocheon, Gyeonggi Province, South Korea, and began training to become a singer when he was 11 years old, influenced by the South Korean singer Rin.

The South Korean singer attended Jingwon Secondary School in Pocheon, where he was the lead singer of a band called “Honsusangtae” and won a local music festival, and took piano lessons from Kim Hyun Woo of South Korean rock band Dick Punks, in addition to musical activities, He trained as a martial arts player in his youth and has a 3 black belt, in Hapkido